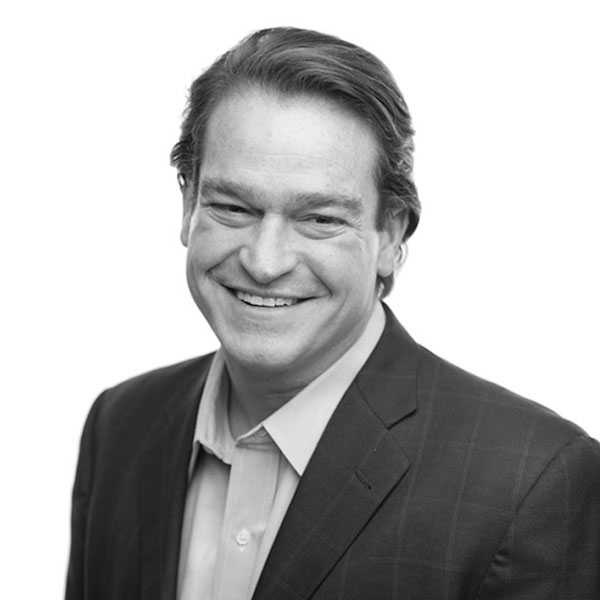 RedPeg CEO/Founder Brad Nierenberg is the man behind the magic. Led by the idea to create an agency he’d aspire to work for, Brad created RedPeg, an award-winning, proudly independent experiential marketing agency. His passion for innovation also spilled over into his philanthropic efforts, championing the Chance for Life charity as the Founder and Chairman.

Founded in 2005, Chance for Life began as an effort to save one life: Kennedy Snyder, Brad’s then two-year-old goddaughter. After hearing that Kennedy had been diagnosed with an aggressive spinal cord tumor, Brad challenged his team at RedPeg to create something special. The challenge was to create the best event in DC, something different from every other charity event, something that would motivate others to join the effort to save young Kennedy’s life. Fast forward 17 years, Chance for Life has transformed from an intimate gathering between friends into a 2,000+ person celebration of life, to include one of the largest amateur poker tournaments in the U.S., celebrity special guests, live concert performers, and full-sensory culinary experiences.

Since its genesis in 2005, Chance for Life, with the help of proud sponsors and supporters, has raised over $10MM to support clinical trials at Children’s National Hospital System and Alex’s Lemonade Stand Foundation. Unlike other fundraisers of its kind, there are no fees, general use funds or overhead costs involved. Chance for Life donates 100% of its net proceeds to fund national researchers in search of a cure.

Brad and the RedPeg team continue to serve as a point of resource and leading partner for highly-influential brands, backed by an esteemed portfolio of projects with TD Bank, GEICO, and Yuengling to name a few. As his business portfolio expands, Brad’s community project, Chance for Life, is expanding too. Supported by Washington business leaders and prominent industry influencers, to include The Boeing Company, Facebook, and the MGM National Harbor, Chance for Life has transitioned from an annual fundraiser into a year-round 501 (c)(3) organization that works to support children and families fighting pediatric cancer. Brad’s dedication for both RedPeg and Chance for Life continues to drive his success as a leader and philanthropist.

Brad’s personal and professional triumphs surround his philosophy that success is “all about the people.” And people have noticed. In recent years, Brad has received numerous accolades, including being named Best Boss by Winning Workplaces and landing a spot on DC Inno’s 50 on Fire list. He is a sought-after marketing resource, with articles and opinions featured in notable publications including The Wall Street Journal, Fast Company, Brandweek Inc. Magazine, and more. Brad lives in McLean, VA with his wife and 4 kids.