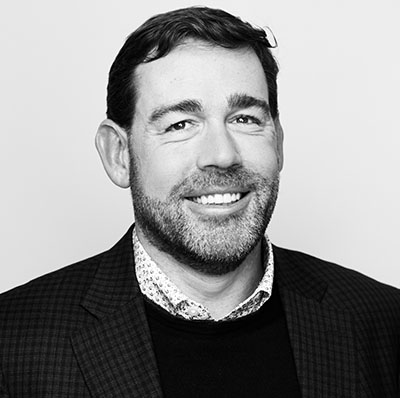 During his time on Capitol Hill, Greg was an advisor to the Chairman of the Workforce Protections Subcommittee, Rep. Cass Ballenger (NC). He later served as Rep. John Boehner’s Labor Policy Advisor and Director of Coalitions on the House Education and Workforce Committee. When Rep. Boehner was later elected House Majority Leader, he served as the Director of Member Services for the Majority Leader’s office.

Greg is married to Danielle Maurer, and they are the proud parents of sons Mason and Ben. Greg is an alumnus of Miami University, Ohio, and resides in Arlington, Virginia.