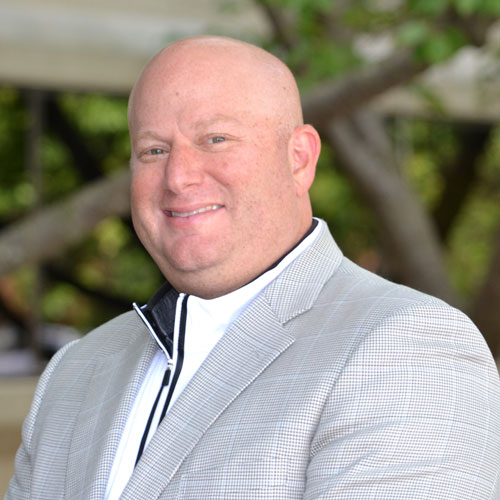 Scott helped form EDGE Commercial Real Estate in 2007 as one of the Principals of this newly formed company with a primary focus on his Advisory Practice for companies headquartered in the Washington D.C. region. Prior to EDGE Scott helped open the Northern Virginia office for Scheer Partners, was there for almost 5 years, and was one of the company’s top producers. In addition was a USI, now Johnson Controls, as well as CBRE for almost 6 years in each of those organizations.

Scott was one of the creators of Shooting with Chefs which started in 2011. Since that time he and his fellow creators have raised hundred of thousands of dollars for Charites such as So What Else and the Ludacris foundation. In addition Shooting with Chefs has raised money to grant over 600 wishes for Make A Wish Mid-Atlantic. He is a founding member of 40 in 40/Travel Matters Foundation which is a grass roots social movement bringing sustainable solutions to economic, educational, and environmental issues to people through the love of travel as well as serving on the MVLE board of directors for over a decade.